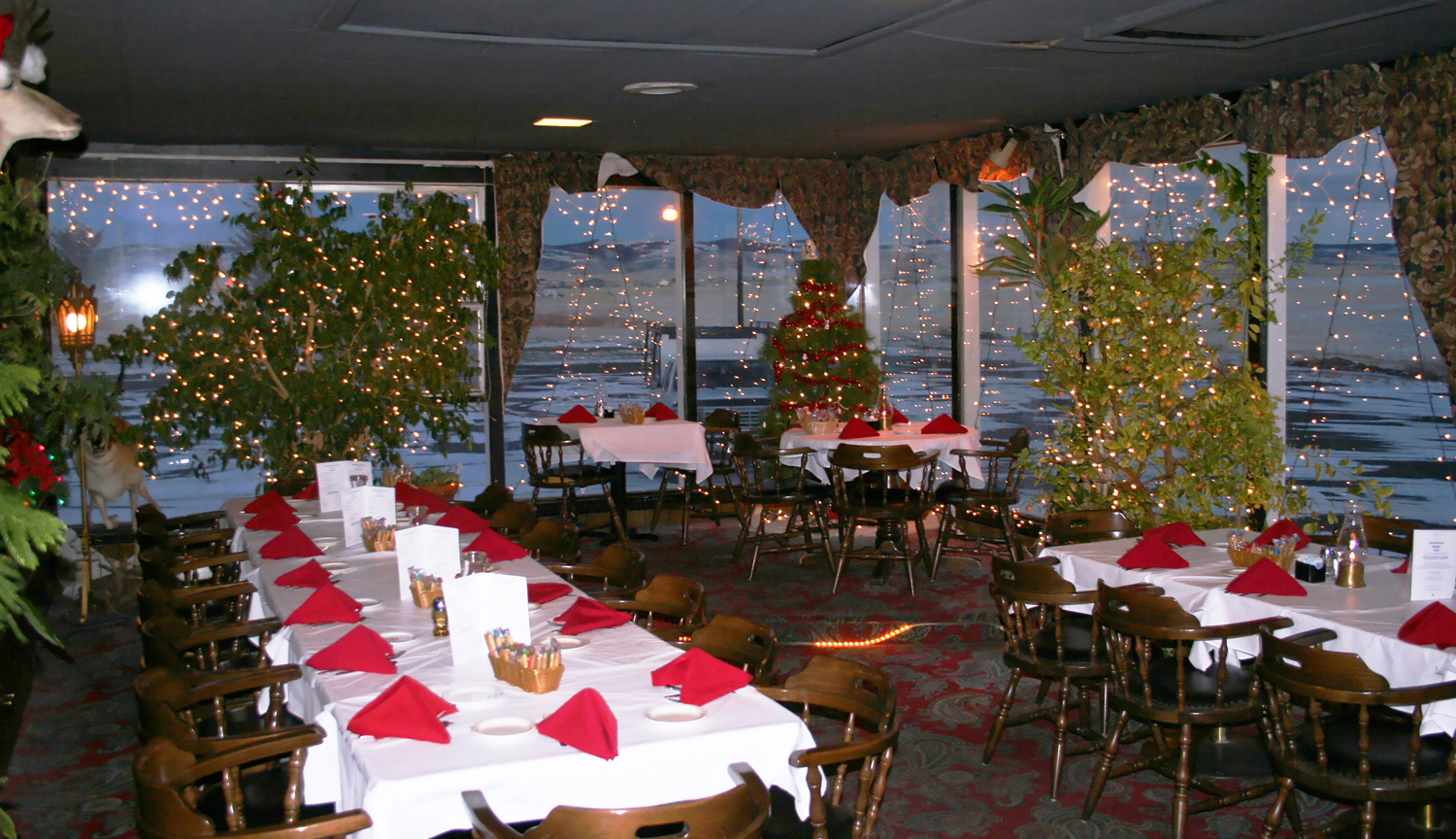 The Atrium of Cavalryman Steakhouse (pictured here in 2006) was once the swimming pool of the Laramie Country Club. It has had a number of uses over the years — from live entertainment, a dancing floor, a meeting room and a large space for celebrations.