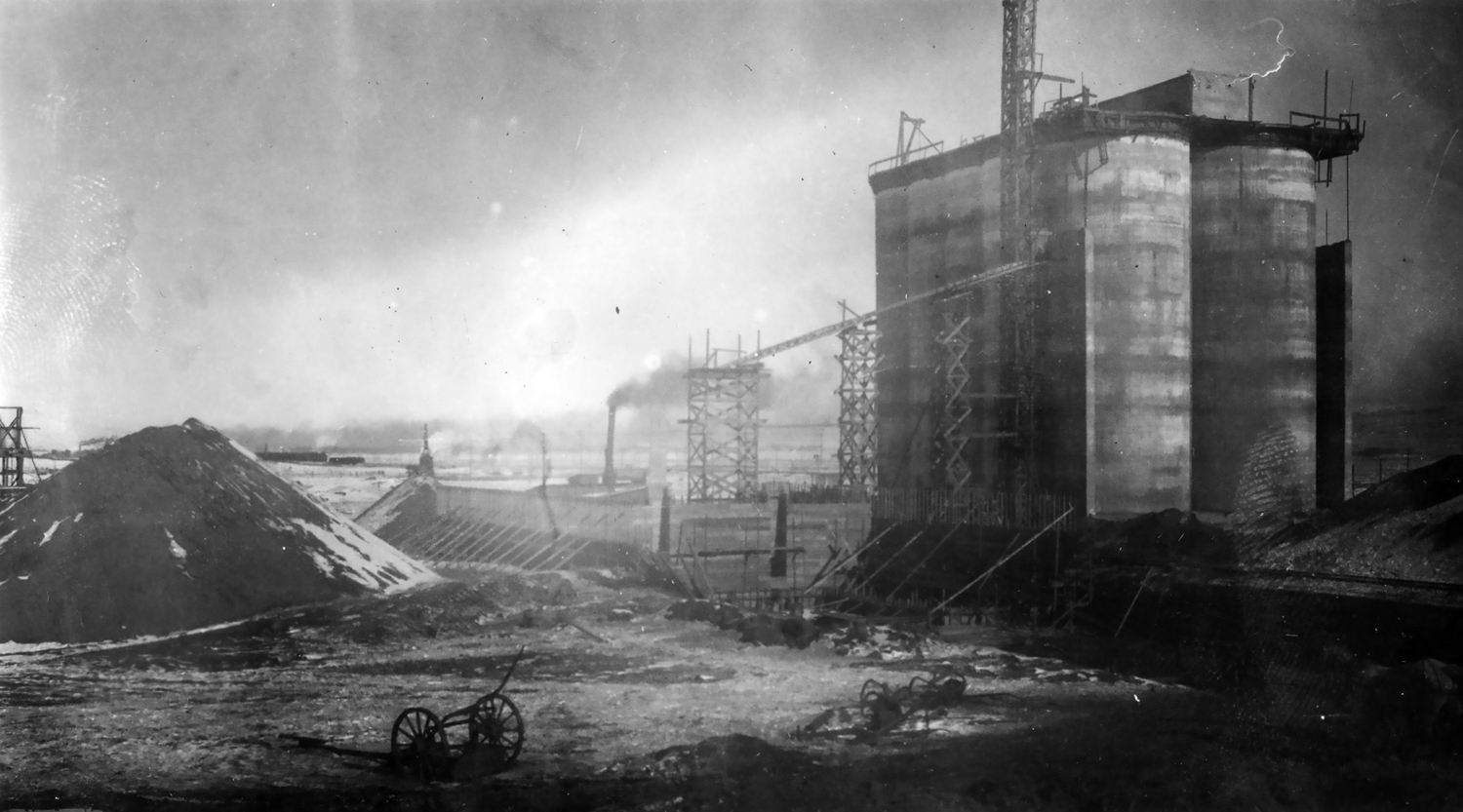 In 1889, the Consolidated Plaster Company of Laramie took advantage of the abundance of nearby gypsum to manufacture stucco and plaster of Paris. Ten years later, the company began making cement plaster. This company was succeeded by Acme Cement Works and continues today as the Mountain Cement Company.

The head of the mining exhibition complained in his report about the disinterest from Wyoming and Montana. Nevertheless, Acme Cement and Plaster of Laramie, Wyoming won a gold medal.