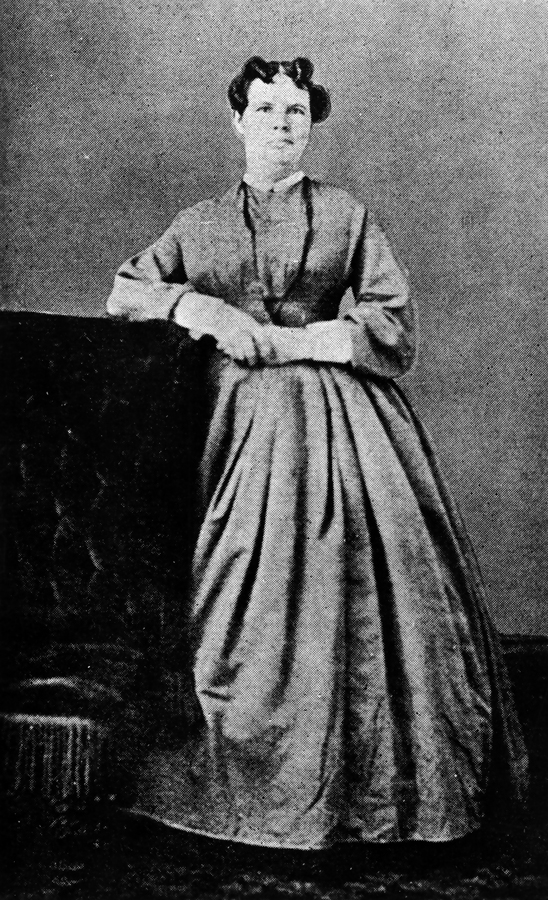 Eliza Stewart Boyd was the first female’s name to be drawn from the voter’s role to serve on the world’s first jury to include women, which convened in March of 1870 in Laramie, Wyoming.  The women on the grand jury and trial jury were selected less than six months after Wyoming’s first territorial legislature granted women equal political rights.

Stewart Boyd was also the first schoolteacher hired at Laramie’s first public school in 1868. In time, she would also be known for her work in campaigning for the arts, literature and prohibition in Wyoming.

Eliza Stewart Boyd is among the many women memorialized in the Wyoming House for Historic Women, located on 2nd Street between Garfield and Grand in Laramie. It honors twelve Wyoming women whose lives have impacted the world.