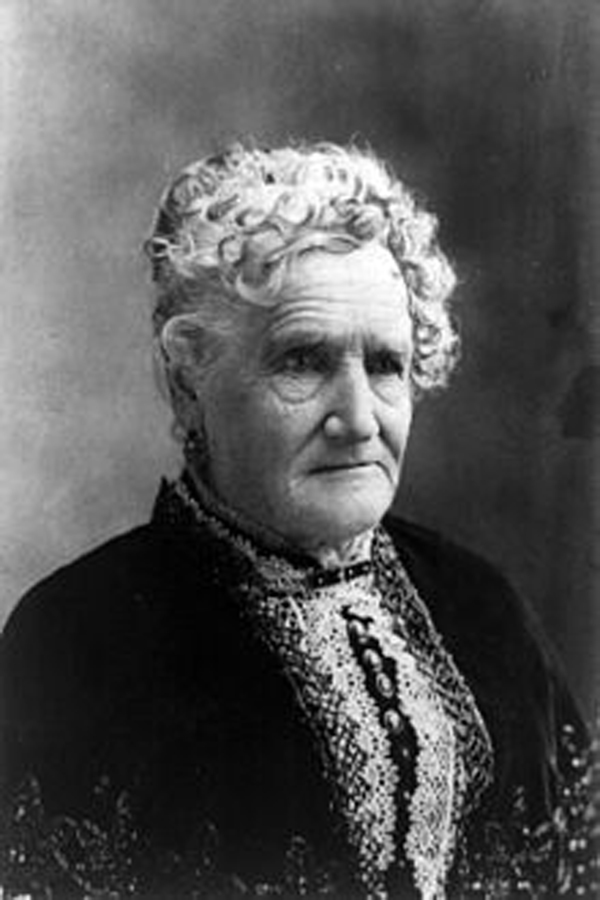 Esther Hobart Morris was, and still is, larger than life. A bronze sculpture of her stands before the Wyoming State Capitol in Cheyenne and as Wyoming’s representative in Statuary Hall in the Capitol Building in Washington, D.C.

Morris has always been a symbol for the women’s rights movement, but historians believe there may be more “lore” than truth to the stories of her independent attitude, support of women’s issues and force behind the Women’s Suffrage Act in Wyoming.

The story goes that in 1869, Morris hosted a tea party at her home where she invited local territorial legislator William Bright and obtained a promise from him to introduce the suffrage bill. Considering the Morris cabin was probably only 24 x 26 feet, it is hard to imagine a party being held there. While she and Bright did know each other, as they both lived in South Pass City, any direct involvement by Morris in the drafting and introduction of the suffrage bill cannot be substantiated.

In 1870, shortly after the Wyoming Territorial Legislature granted women the right to vote, Esther Hobart Morris was appointed as the first woman justice of the peace in the nation and she is commonly regarded as a heroine in the women’s suffrage movement – real or imagined.