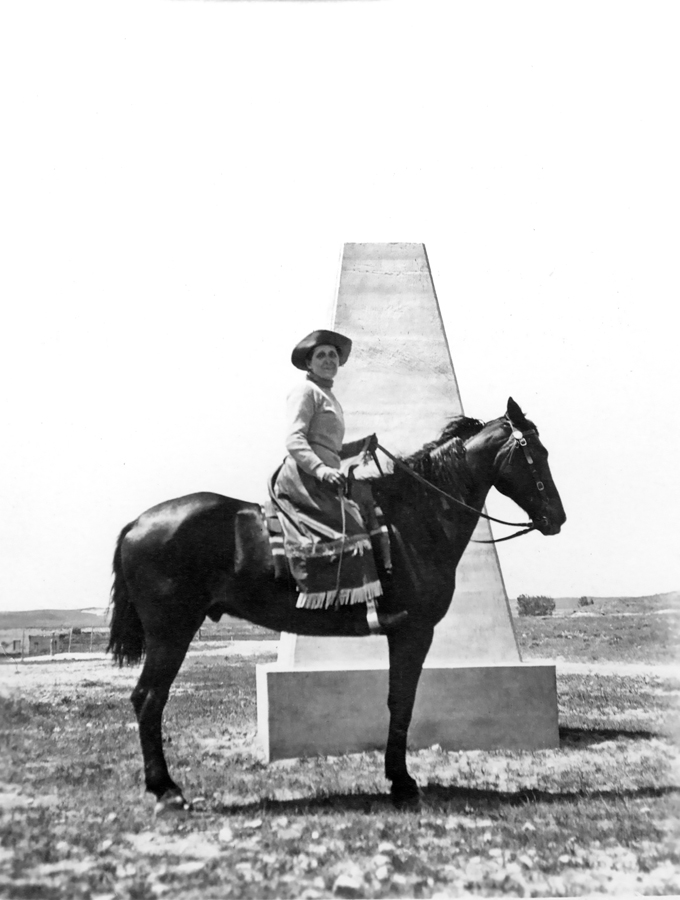 Grace Raymond Hebard was not the first woman in Wyoming to break the “glass ceiling” of her time, but her achievements were quite remarkable!

Reared in Iowa, Hebard received a B.S. in engineering from the State University of Iowa in 1882, followed by an M.A. through a correspondence course in 1885. A job opportunity as a draftsman in the land office of the United States Surveyor General brought her and her family to Wyoming; after arriving, her love of the state never waned. Hebard became a member of the University of Wyoming Board of Trustees in 1891, serving as the secretary. Later, she taught political economy, and by the end of her career became head of the departments of political economy and sociology. Hebard was a popular speaker and writer whose books were considered highly romanticized. These included the History and Government of Wyoming and Pathbreakers from River to Ocean.

As if that weren’t enough, Hebard was the state’s reigning tennis champion for a time.