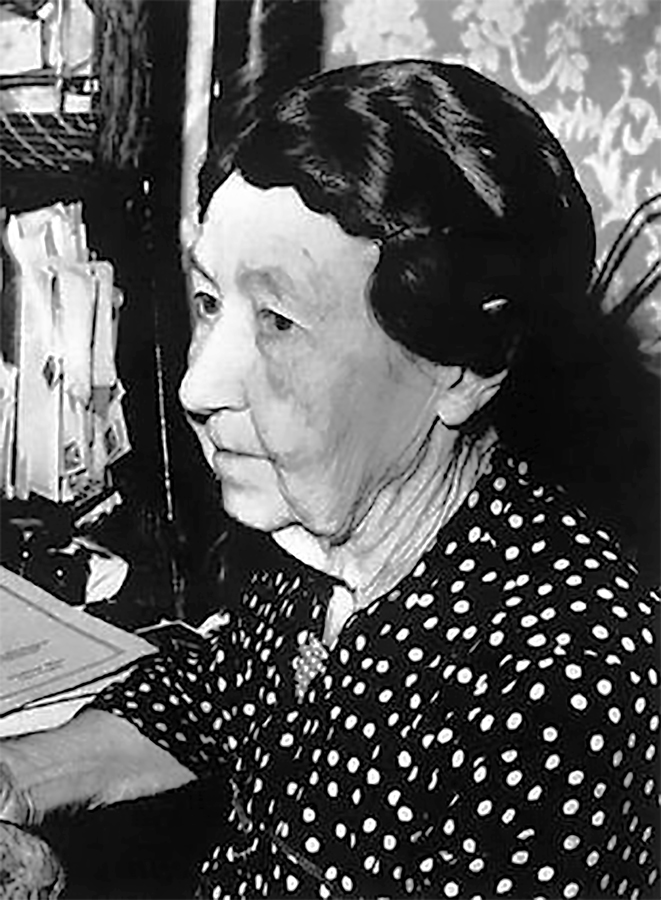 Lillian Heath was Wyoming’s first female physician. A native of Rawlins, she opened her practice at her parents’ home at age 27 in 1893, and was reportedly the only woman to attend the 1895 American Medical Association’s convention held in Denver.

Heath carried a pistol when she went out on house calls, and her skills ran from obstetrics and gynecology to surgery, anesthesiology and early aspects of plastic surgery. Heath is probably best known for something rather morbid. In 1881, when outlaw “Big Nose” George Parrot was lynched in Carbon County, a medical bag and a pair of shoes were eventually made from the dead man’s skin. The top of his skullcap was given to  the teenaged Heath, who used it as a flowerpot.

While Heath might have seemed “rough and tumble” for her time, she was also known to be a “perfect 36” and modeled clothing for Denver’s Daniels and Fisher Department Store (later known as May D & F).