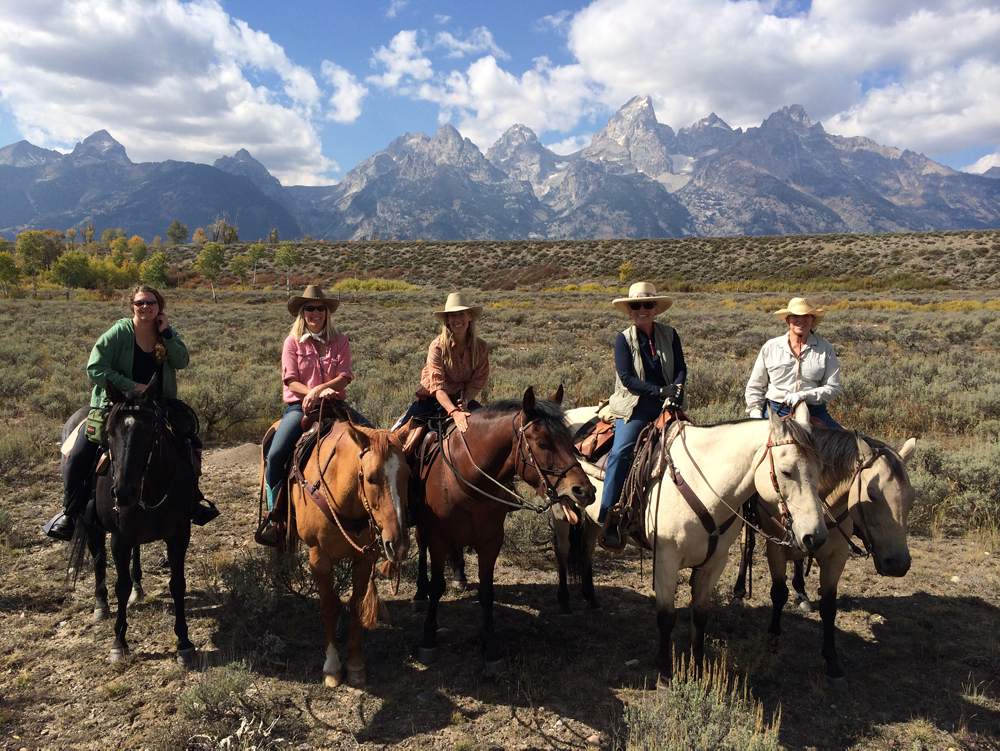 Marilyn Kite horseback riding with friends in the Teton Mountain Range (Kite is fourth one in from left).

Marilyn S. Kite of Jackson, Wyoming was the first woman to serve on the Wyoming Supreme Court and as its chief justice.

Appointed by Republic Governor Jim Geringer, she was sworn into office in to become the first woman to serve on the Wyoming Supreme Court in June 2000 and the chief justice in July 2010. She retired in 2015.