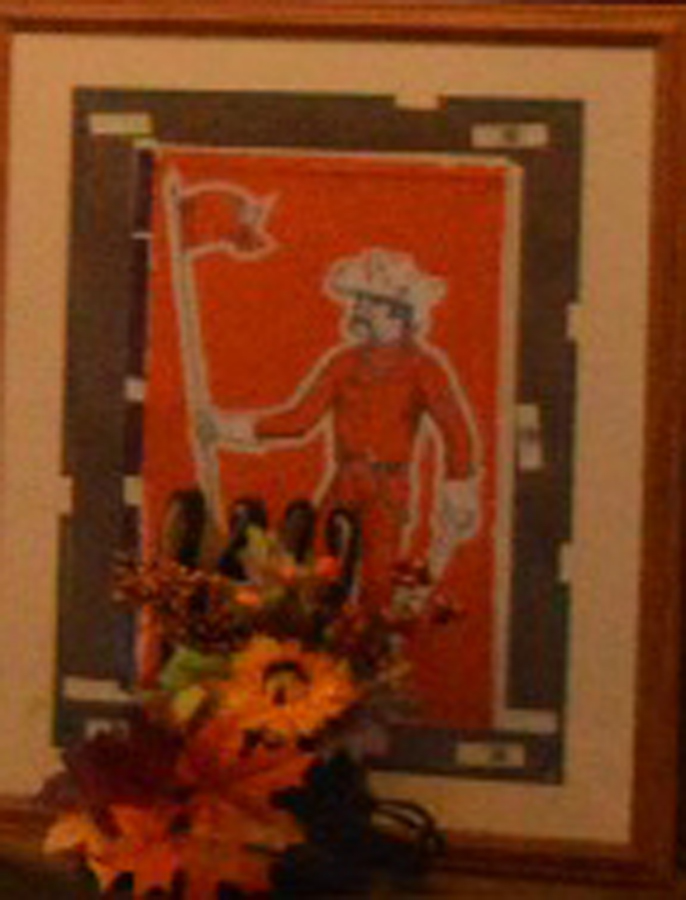 This is the original Cavalryman Steakhouse logo (pictured in 2006), which depicts the rich heritage and history of this memorable site.