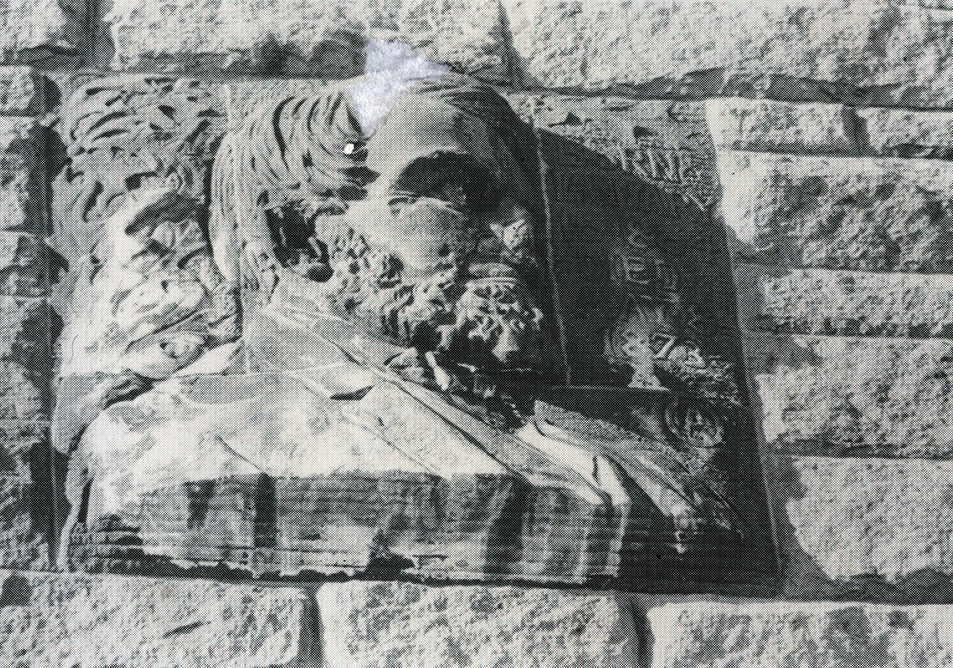 The Ames Monument is a large pyramid in Albany County, Wyoming, designed by Henry Hobson Richardson and dedicated to brothers Oakes Ames and Oliver Ames, Jr. The brothers were Union Pacific Railroad financiers. The monument was built at a cost of $65,000 and completed in 1892.

The brothers garnered credit for connecting the nation by rail upon completion of the United States’ First Transcontinental Railroad in 1869. Oakes, a U.S. representative to the United States Congress from Massachusetts, asserted near total control of its construction, whereas Oliver became president of the Union Pacific Railroad (1866 – 1871). In 1873 investigators implicated Oakes in fraud associated with financing of the railroad. Congress subsequently censured Oakes, who resigned in 1873. He died soon thereafter.

Learn more about the Ames Monument and the building of the Transcontinental Railroad in Wyoming.