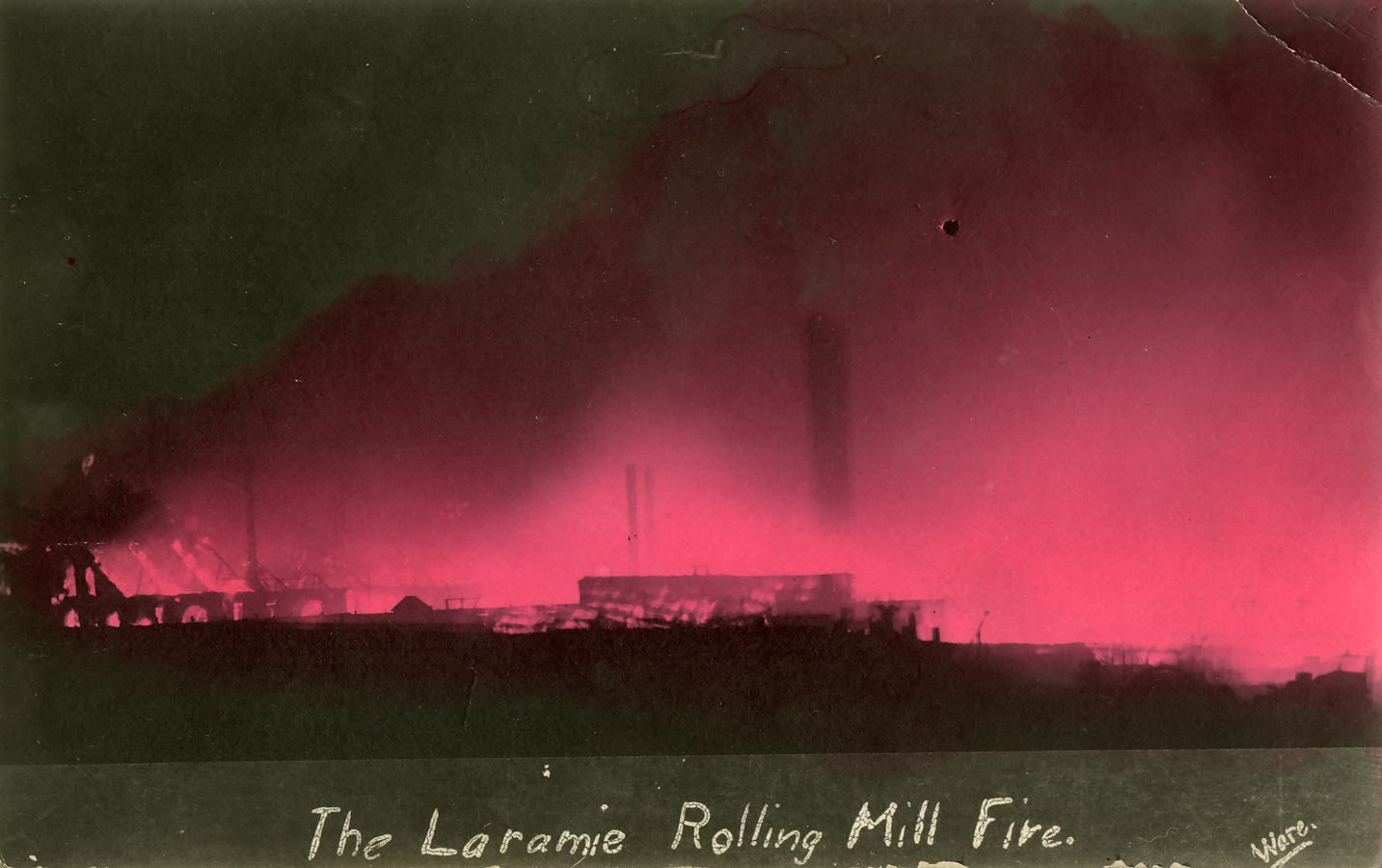 Learn more about the fires that have affected Laramie and Wyoming.