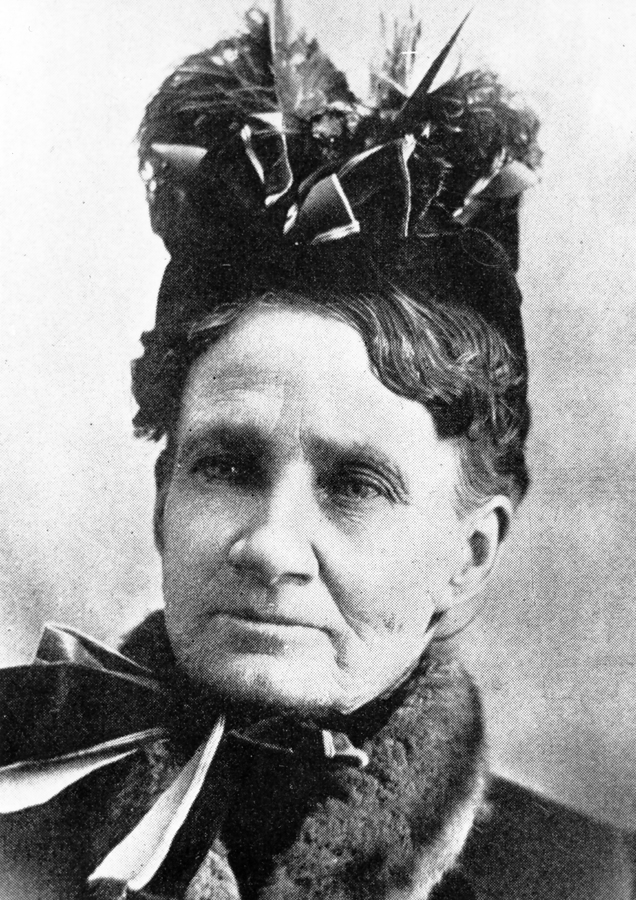 Martha Symons Boies Atkinson was appointed as the first female bailiff in the world in 1870 when the first jury to include women was seated in Laramie.  As the trial wore on, the judge ordered that the jury be sequestered. Only a woman could guard the hotel room doors of other women and so Atkinson was selected.

Wyoming has long enjoyed a series of “firsts.”  In February 1870, Esther Hobart Morris of South Pass City was appointed as the nation’s first female justice of the peace.  In 1924, Nellie Tayloe Ross was elected as the first woman governor to complete the term of her husband who died in office.