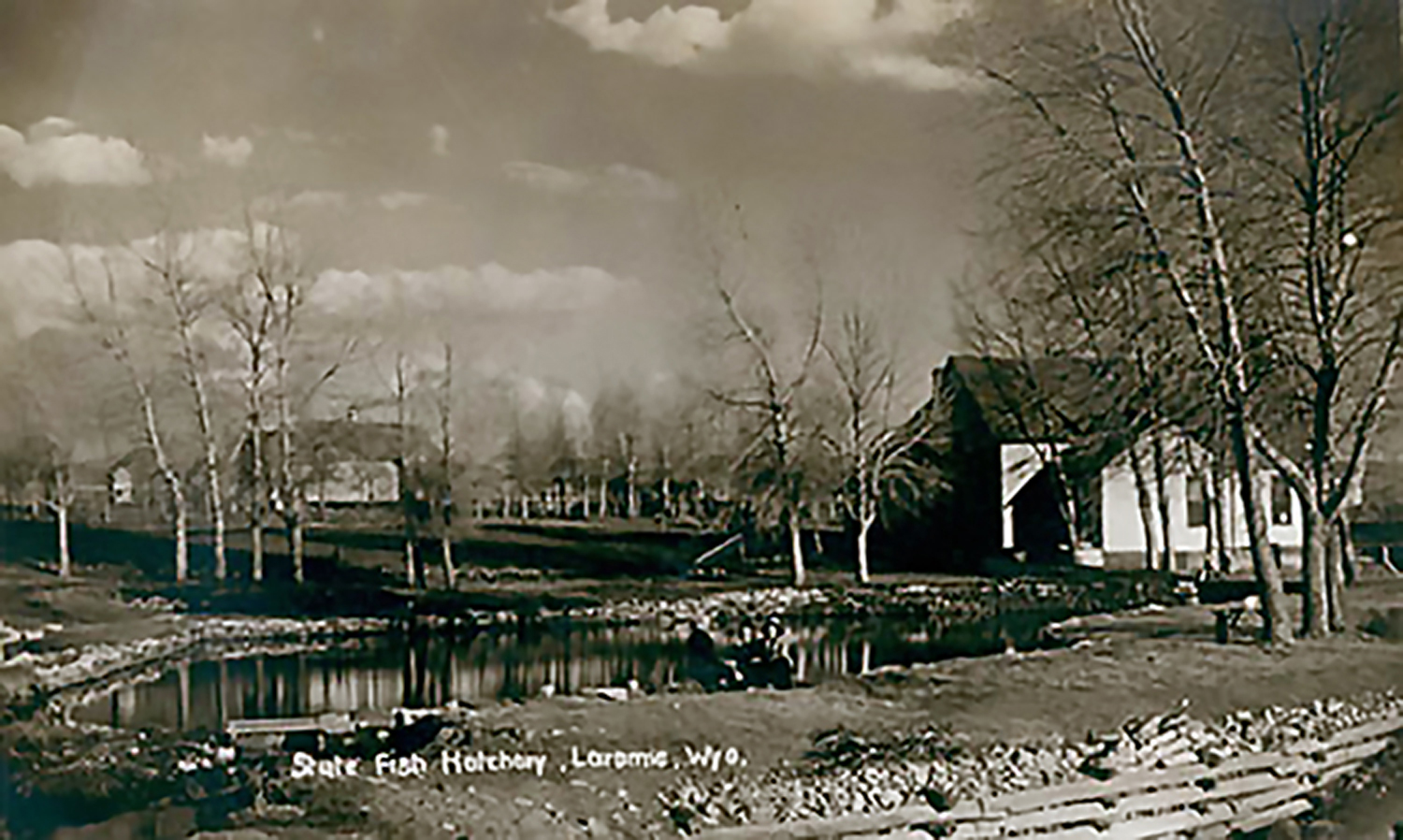 An avid fisherman will do anything to catch a fish.

In 1868, Col. Richard Irving Dodge looked forward to fishing the small stream on Fort Sanders.  The water was extremely pure and clear — a model trout stream — but completely without trout.

To remedy the situation, Col. Dodge went to a great deal of trouble order trout eggs from the east.  Upon their arrival, the eggs were hatched and eventually released into the stream.  Eight years later, an officer stationed at Fort Sanders reported that not a single trout had ever been “seen or heard of since.”

Learn more about the fish hatchery.