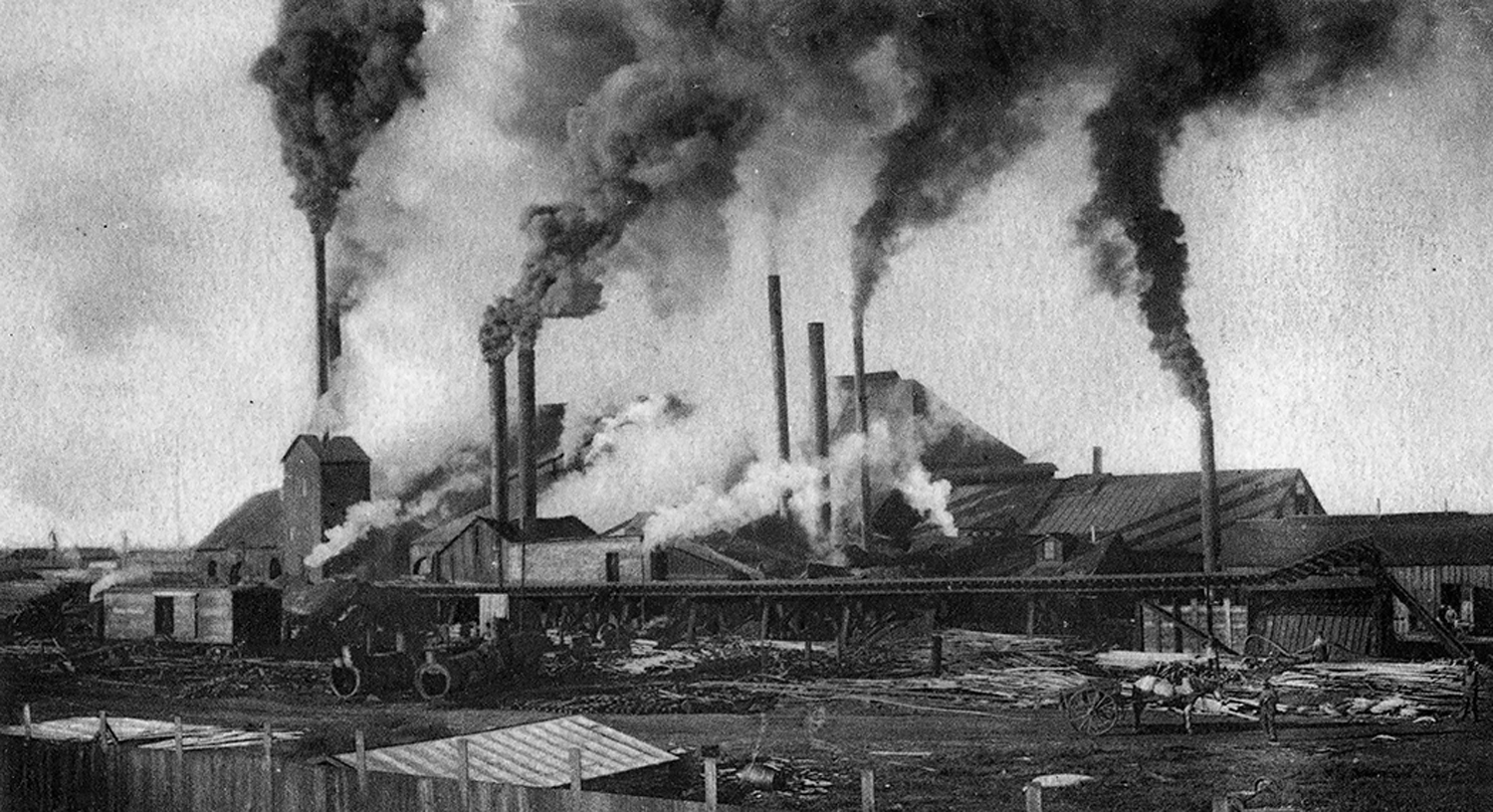 Learn more about the Rolling Mill, the fire that destroyed it and the building of the Union Pacific Railroad in Wyoming.